Play the Most Popular Russian Game in Turkmenistan with Russian Server

Websites in Turkmenistan are strictly censored so that people can not browse foreign websites and stream wonderful TV shows. To get a free Internet, people have to seek for other tools to help then.

What is world of warplanes?

The free-to-play flight combat massively multiplayer online (MMO) action game World of Warplanes was developed by Wargaming. The most attracting point of this game lies in the various vehicle, allowing players to choose from four main warplane classes: fighters, multirole fighters, heavy fighters and ground attack planes. World of Warplanes is only available on Microsoft Windows. 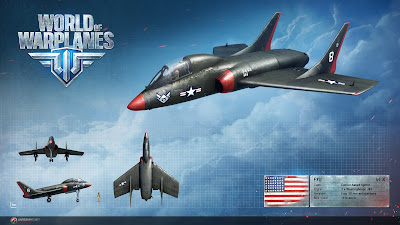 Is it possible to play foreign games in Turkmenistan?

Which server should I choose?

Considering of the distance between devices and the VPN server, most Turkmenistan people try Rusian VPN servers that are much closer to Turkmenistan. Famous VPN providers such as FlyVPN could possibly be the best one in Turkmenistan. You may try to create an account and do a test before buying it.
Posted by FlyVPN at 2:46 AM