Anything That You'd like to Know about the Smartphone Google Pixel

Google released its brand new smartphone Pixel and Pixel XL on October 4th, 2016 during the #MadeByGoogle event. Google seems to take on Apple's iphone with its new smartphones. Will Google win the market?

Here I'd like to bring you details about Google Pixel. 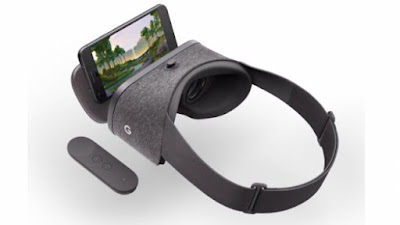 Google is one of the world's biggest tech giants, but will it take down Apple with its smartphone? The future is blurr but Google seems to occupy the AI industry. If you want to try its smartphone, you could order it from Google Pixel's webpage. But in some place in this world like China, you have to have a VPN in order to enjoy all the service from Google.

You might interest in:
How to Access Google Store in China
Use Google Duo: the Best One-to-One Video Calling App in China with Free US VPN