Google's smart messaging app Allo may release within this week, according to a famous tipster. Many googlers are looking forward to use this app since the Google I/O conference. Due to the geological restriction, it might be a issue for some people to use this app.

Early on the Google I/O conference in May this year, Google announce its specific app on meassage.There's roumor that Allo would challenge whatsapp in the future.The release date of Allo is set at the end of summer,according to Google. According to tipsters, Allo would be released on Septemper 21th, 2016. 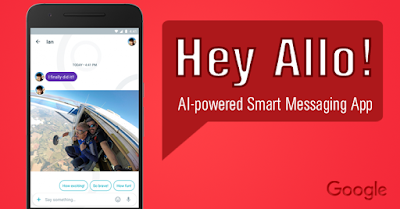 
Can we use it in China?

Since Google moved its servers out of China due to strict Governemnt policy, it would be a bothering issue for Google fans to use it in China. According to Google, this app could be both download to iOS and Android just like Google Duo. To unblock Google Allo in China, you might need VPN tool.

Which VPN should we use?

To use Google Allo in China, you could use VPN servers from USA, HongKong,Japan,and etc.Once connecting with its servers,your IP address would be changed. FlyVPN that contains mutiple servers provides you with 14 days free trial if you are using FlyVPN app for the first time on your deivce.Share the invitation code to invite people using FlyVPN. You will get 5 more days once you invite a person successfully.

As people entering in 21 century, we live in the time that information explodes due to the usage of Network. Yet, in some place in this world like China, news are censored. For foreigners in China, they need news with high quality and no censorship.

Which News Reporting Websites are blcoked in China? 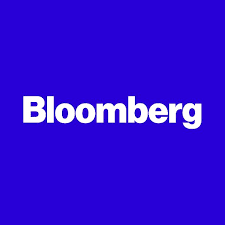 Is it possible for me to browse these websites in China?

Although Chinese gonvernment blocked these websites with the Great Fire Wall, a lot of people in China bypass the restriction via using VPN. Using VPN is legitimate in China as long as you don't apply it to crimes. Many scholars, bussiness men, and English Learners using it to hide their IP adress and get news from the outside.

Which iPhone VPN and iPad VPN is the best？

FlyVPN is a reliable VPN provider. It has multiple servers across the America, Africa, Europe, Asia, Oceania, totally 300+ global VPN servers. You may try USA VPN and HongKong VPN servers from the free servers of FlyVPN. Simply create an account in FlyVPN iOS app, log in it. You will get free trial immediately.
Posted by FlyVPN at 3:07 AM 11 comments: